In The Shadow Of Napoleon - Concert suite from

This suite is based on the musical In the Shadow of Napoleon which celebrated its exceptionally successful première in Worms, Germany, on 21 July 2014. The musical tells the story of Louis-Joseph Marchand, Napoleon’s footman who is involved in the dispute over the emperor’s inheritance and the unsolved mystery of his death. The composer strove to present the six musical songs in the suite in such a way that it appears to be an entirely new work. " 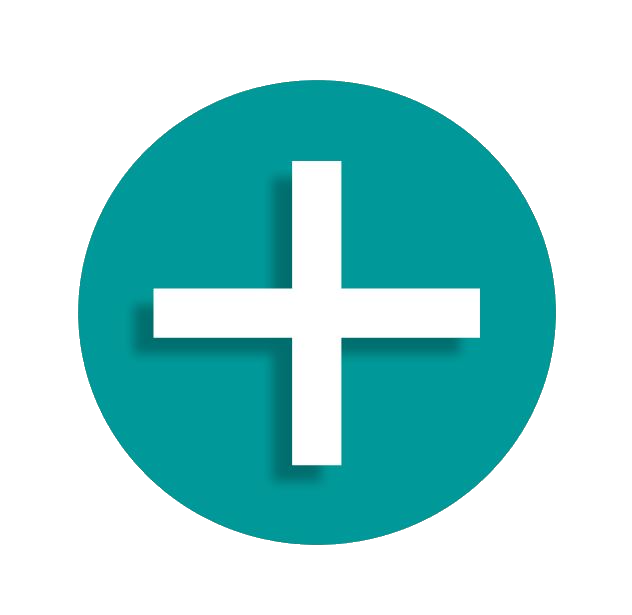