In his six Suites for unaccompanied violoncello, J. S. Bach invented a style that is specific to that instrument, while exploring all its technical possibilities to the full. Over the years, the Suites have become a monument of the cello repertoire, to which all cellists return regularly. Some of the greatest of them did not record these works until they reached their years of maturity (Casals was over sixty, Rostropovich was sixty-three), while others have not hesitated to present several versions (Yo-Yo Ma, 1990, 1998; Janos Starker, 1957, 1963, 1983). Ophélie Gaillard is among the latter. Her first recording of the Suites, released on the Ambrosia label in 2000, was highly acclaimed internationally by the critics and her performance earned her a French Classical Music Award (Victoire) as a "Revelation" in the Solo Instrumentalist category. Ten years later, at the request of Nicolas Bartholomée, artistic director of the label, she agreed to record a new version on a cello made in 1737 by Matteo Goffriller, a contemporary of J. S. Bach. Ophélie Gaillard had already given us a reference performance of these pieces. Now we discover a prodigiously renewed vision of this masterpiece." http://eboutique.harmoniamundi.com/johann-sebastian-bach-cello-suites.html Recording producer: Nicolas Bartholomée Film director: Guillaume L'Hôte Filmed at Grenier de la Mothe, Bailleul Neuville
http://www.littletribeca.com 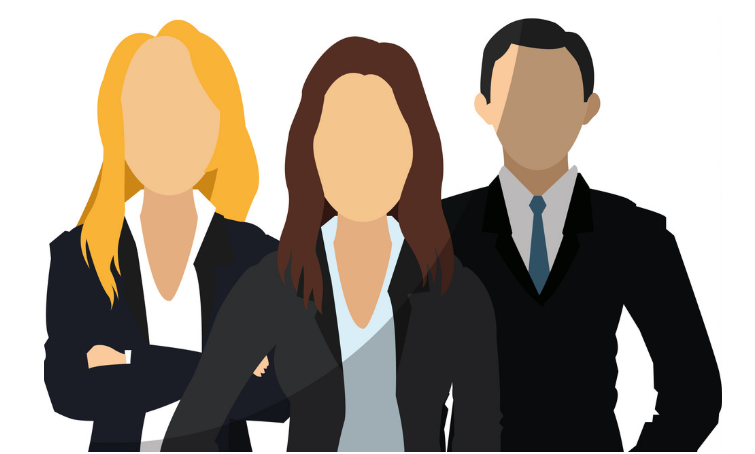